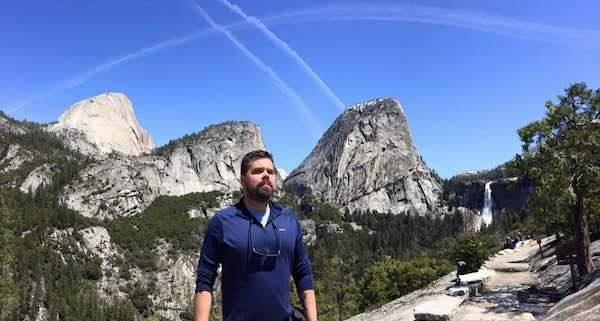 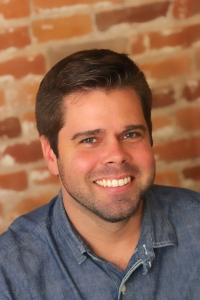 Paul has helped to reshape sales at PhysEmp

There are probably few sales pros in this field who can find a connection (and leverage it) between business performance, environmental conservation, and adventure travel, yet Paul Strubell has done just that.

Paul has helped to reimagine the PhysEmp sales process and guided the company through a number of positive changes.

Nine years ago, Paul completed a successful career working with some of the largest consultants in the aerospace and agriculture industries. At PhysEmp, Paul sees his role as helping to make the world a better place through his support of physicians, hospital systems, and recruiters—overall, contributing to making the U.S. healthcare system the best it can be.

Paul has been instrumental in evolving the business model at PhysEmp to meet the needs of a rapidly evolving industry. He worked with CEO and founder Bob Truog to re-envision sales. The business model has changed significantly in recent times. “In the early days,” Paul says, “the way you built a client base was by hammering away on the phones and emails. We’ve gone from a cold-calling world to one that focuses on growing the brand and developing and building online capabilities.”

Hyper-Tuned to the Needs of Clients

“I’m passionate about spreading the word about PhysEmp,” says Paul. “The well-being of our nation depends upon our healthcare providers, and I’m proud to play a part in connecting talented job seekers with great employers.” PhysEmp has been connecting physicians and recruiters for 30 years.” 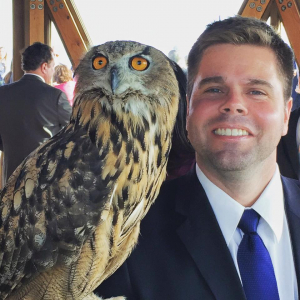 A compassion for animals and the natural world

Paul’s work as a recruiter in the aerospace and agriculture industries made him hyper-tuned to client needs and able to explain PhysEmp’s services from the inside out. “Having been a recruiter myself,” Paul says, “I know how challenging and competitive the field is—and what you need to do to succeed.”

Paul sees industry currents has having accelerated dramatically over the past two years. “The pandemic has forced big change,” says Paul. “Historically, the recruiting model of, say, a hospital bringing candidates in for long interviews and selling them on the community and so on is different. Now, the online component plays a very large role, both in terms of the interviewing process and in all communications.”

Paul points to two big challenges in the field. “From a physician’s standpoint, the rise in demand for nurse practitioners and physician assistants has changed the hiring landscape, which impacts hiring decisions. Second, the rapid growth of telemedicine has altered the way patients and doctors interact. Doctors can see more patients now. They can pack a lot more into their day.”

One key inspiration of Paul’s is the famed primatologist Jane Goodall, known for her work with wild chimpanzees. “In her own right,” Paul said, “Goodall is a recruiter and a salesperson who puts important issues front and center to raise awareness about, in her case, the plight of animals.” Paul finds inspiration in her passion, persistence and humility, qualities he works to cultivate in his work in sales and customer care. 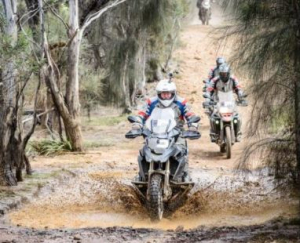 “Respect the world around you,” says Paul. “An understanding of ecosystems and biology is fundamental to understanding one’s role in the world, including in the interpersonal and business sense.”

It’s not many a business manager who so passionately blend personal interests with work life. In addition, Paul founded and runs the adventure travel business Dirt Orcas (the name a play on dirt motorbiking and the species of whale), for which he has interviewed over 100 overland and adventure motorcycle travelers featured on his blog.

At PhysEmp, Paul is the visionary leader for all things sales. If you haven’t seen a great online demo that speaks directly to the needs of recruiters and hospital administrators seeking to match physicians and jobs, try Paul’s presentation of PhysEmp’s services. Request demo.

We congratulate Paul on his 9th work anniversary and wish him many more years of success at PhysEmp!

Discover the tools and support that come from decades of working with time-starved employers.

We'll let you know the moment a qualified physician is looking for a job like yours.

Dealing with Depression and Burnout: Strategies for Physicians
Scroll to top